Musing: The Year in Review (Part I)

Warning: This blog post might come across as a "little personal." If you have anything against blogs containing personal writings, please feel free to ignore this post. Those of you who do not have a problem with letting someone write their hearts' out, do go on...

"Anything is possible, when you believe it."
- Anonymous 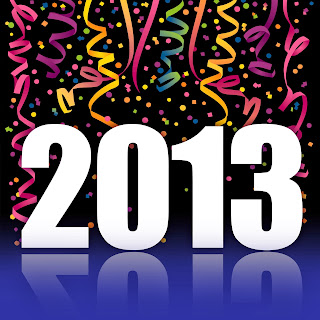 On 1st January 2013, if someone had told me that I would be living through probably one of the best years of my life, I would have laughed at them. 2012 had ended on a very bitter note for me...my life had collapsed, most of my relationships were in turmoil and something in me had simply died. It was an effort to even drag myself out of bed and go through the day. At twenty three, I felt like a hundred year old...with hardly any desire to live.

January was one of the bitterest months that I've ever lived through. Without the presence of my friends and a very darling like, Pippo, I don't believe I could have even managed to get out of bed and go to University. In fact, I had been trying for some way to escape from Kolkata, since last November 2012. So far, luck had not been on my side.

This picture on the left had been clicked by a friend of mine, while we worked for CLAI 2013.... Sometimes when I think about January, I cannot believe it was this year. It seems like another lifetime ago.

I am thankful that during this month my friends (Soumma, Jijo, Suhasini, Soutrik, Pradeepta, Indrani, Rini, Wendrilla, Chiquita to name a few) made it their business to make sure I wasn't feeling terribly lonely. Even though I love being alone, January was perhaps the loneliest point of my life.


But something great happened in January. I met one of my closest friends during this month, and we shot my very first interview.

She introduced me to the whole new world of blogging and the perks one gets when they own a blog...

We slipped into February and the best thing about this month was that I finished writing another story. This time was something closer to home: my story.

The month of March was really special to me because it acted like my wake up call. I was finally waking up from the lethargy that had taken over my life. Suddenly, I was counting my blessings and found to my utter delight, I wasn't as hopeless as I had initially believed myself to be. Things really began to change now because I began to look forward to a better tomorrow... I discovered The Magic and all too soon it was the month of April our last month as Masters students. (Now it seems so weird that at the beginning of this year we were still pursuing our MA degrees...) 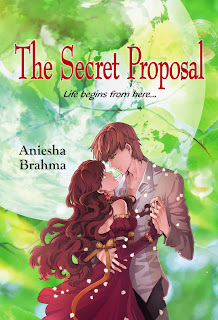 Facebook reminded of something important in the Year in Review:
20th May 2013 was the best day of my life. It was the day the royalty cheque came for my debut novel. I cannot believe that I'd actually forgotten about that, because that is what had made me laugh out loud and say, "Oh well, life is actually a lovely journey. Isn't it?"

The amount was not much but it was my earning. I felt really good after receiving the cheque and decided to bury a lot of old quarrels. Now that I look back, I don't think that was the brightest of ideas... But anyway, we're only human. We are all allowed to make mistakes.

The month of May also remains special because that was when IBL (Indian Blogger's League) team was formed. I was/I am part of the East Zone team, Coup d'East.

There are a lot of members on our little literary group and yet, I am closer to the five people in the above collage. While I haven't met the two lovely ladies on either side of myself, they remain two of the best people in my life. I have met all three of them in the next row and I have been quite surprised that despite living in the same city, I had not known these wonderful people for so long....

Now it was the month of June. Six months into the New Year. We had passed out of MA and now waited with baited breath to know what would our next step be. Instead of worrying about the future, I decided to take a month off for myself. I wouldn't worry about the future, for this one month. I began to blog...write a lot of posts, as it is. Hang out with my friends and surprise, surprise, the person I had decided to never see/meet/talk to again, suddenly wanted to meet up...

So when I look back the year in review for the first six months, I see myself climbing out of the pit hole, and feeling happier than I ever had before. I didn't know what turn life would take in the next months, but for the first time in my life, I didn't care.

I was happy. And that was all there was to it.

(For the fear of this turning into an usually long blog post, I have decided to break it up into two parts. I'll post the next part pretty soon too. Let me know your thoughts in the comments section.) 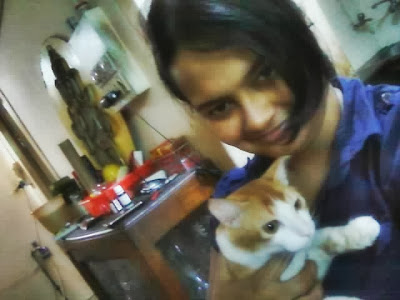