Songs to listen to while reading or re-reading The Secret Proposal I created a playlist with the songs I think most goes with The Secret Proposal right here . But I also thought it would be fun to link the YouTube videos for the same, and specifically talk about the scenes from the story that I think fit the story perfectly. But because I know there's a vast majority of people out there who don't want to get spoilers...I'll try to be as vague as possible. The first one is All Too Well (Taylor's Version). It's probably because initially the dynamic between Jasmine and Veer is truly toxic. Not to mention the age difference. It's important to note I was very young when I wrote the story and I was fascinated by certain romantic tropes. As I grew up, I tried to break away from the toxic tropes and started writing believable male and female characters. And then on my list is Love Is All Been Done Before by Jade Bird. Again, it's the whole will-they, won't-th
Post a Comment
Read more 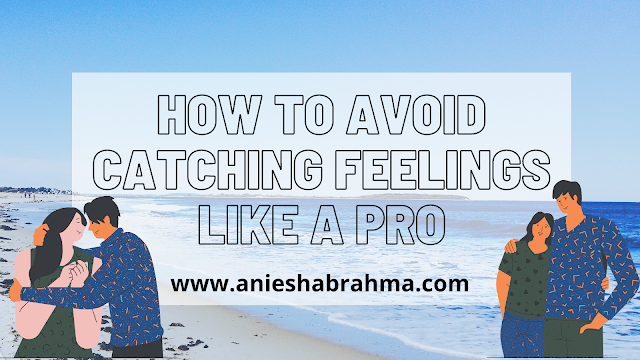 #Musings: How to Avoid Catching Feelings Like a PRO 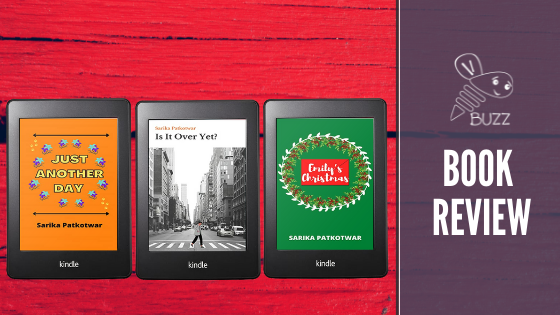 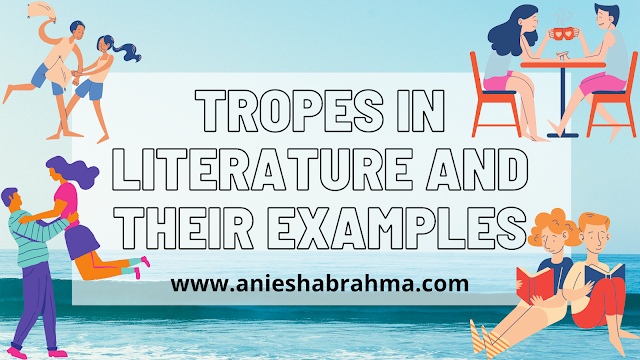 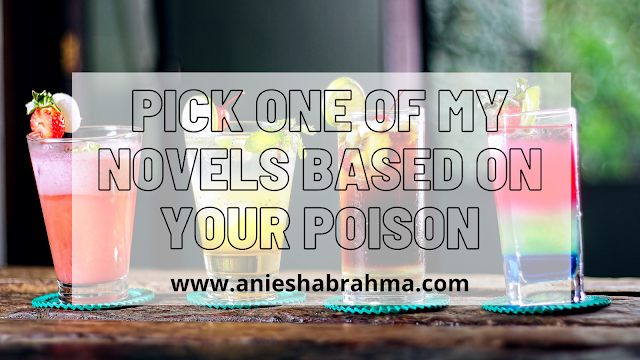 #Musings: Which Aniesha Brahma Novel Should You Read Based On Your Poison 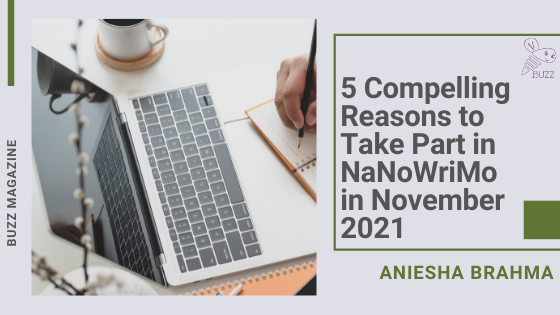 5 Compelling Reasons to Take Part in NaNoWriMo in November 2021 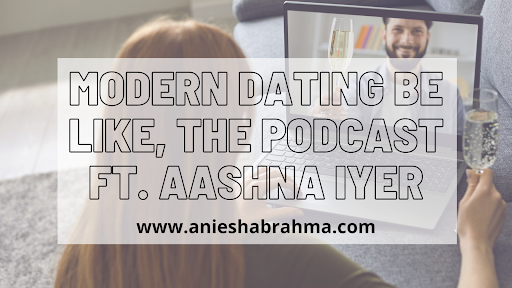 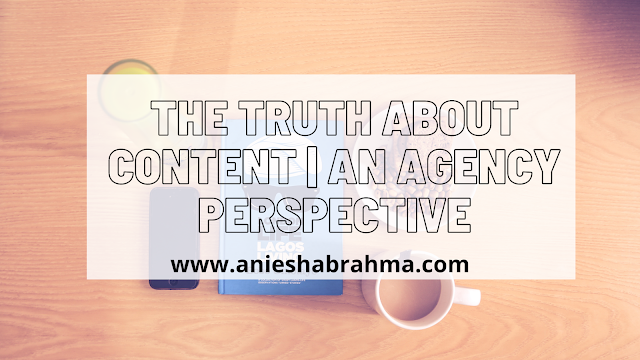 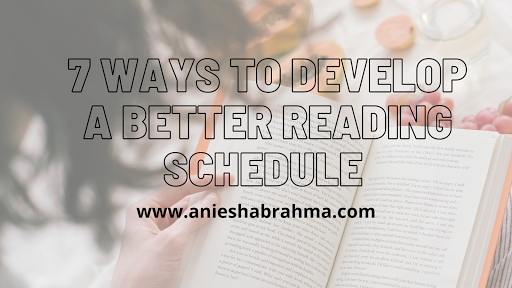 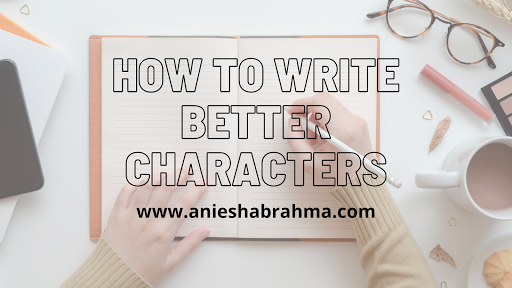