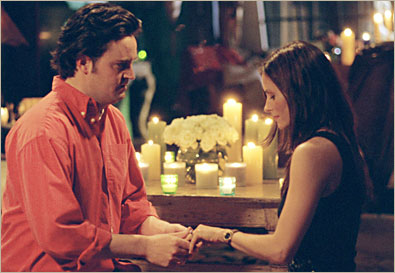 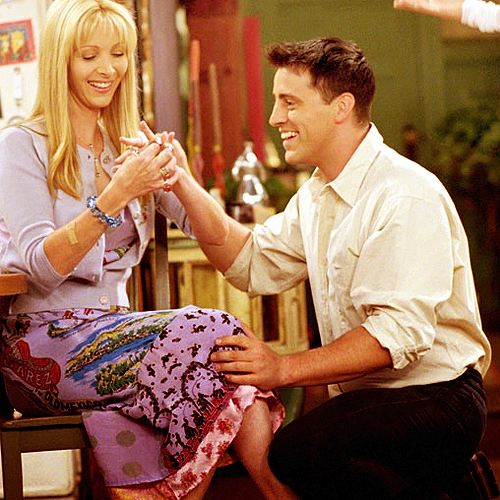 The Writing Desk: How To Be A Writer When You Have A Full Time Job