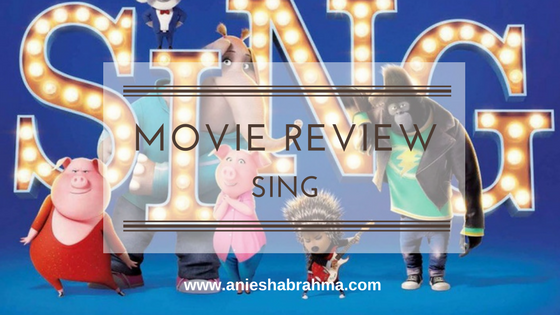 Sing is a 2016 American computer-animated musical comedy-drama film produced by Illumination Entertainment. It was directed and written by Garth Jennings, co-directed by Christophe Lourdele and starring the voices of Matthew McConaughey, Reese Witherspoon, Seth MacFarlane, Scarlett Johansson, John C. Reilly, Taron Egerton, and Tori Kelly. The film is about a group of anthropomorphic animals that enter a singing competition, hosted by a koala hoping to save his theater.

When the trailer for SING was released back in 2016, I had been amused. But I didn’t think much of it. Neither did I go out of my way to catch the movie in theatres. I wish now, however, that I had. For some reason I was listening to Elton John’s Still Standing Glee cover. I chanced upon a comment that said the SING cover by Taron Egerton was better. So I immediately had to check that out…and long story short, I ended up watching the whole movie this afternoon. (Yes - perks of working from home and knowing how to manage your schedule!)

SING chronicles the story of koala bear, Buster Moon, who has spent his whole life churning out less-than-hits theatre productions. Under pressure from the bank to get rid of his precious theatre, Moon comes up with a plan to hold a singing competition for all the humanoid animals in their city. His best friend, Eddie Noodleman, the sheep is less than thrilled about this venture, because he is sure this wouldn’t work either. 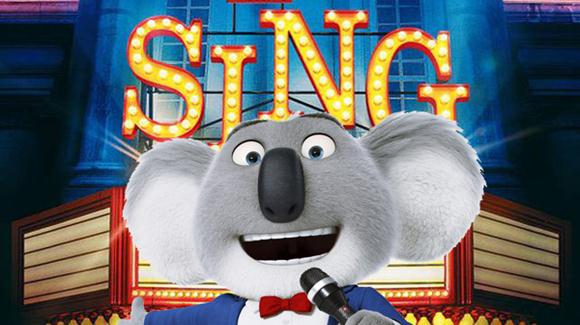 A typo in the flier offering $1,000 as prize money is changed to $10,000 and attracts the attention of a large group of animals. Among them is the reluctant to follow in his criminal father’s footsteps gorilla, Johnny, a frustrated housewife pig, Rosita, a flamboyant pig, Gunter, shy elephant, Meena, a rebellious teenage porcupine, Ash and a mouse that seems to always be in trouble, Mike.

With this group of misfits, Buster Moon attempts to put on a show that unlike any the city has ever seen before. The only problem is he needs to come up with the prize money and save his precious Moon theatre from being seized by the bank as well. 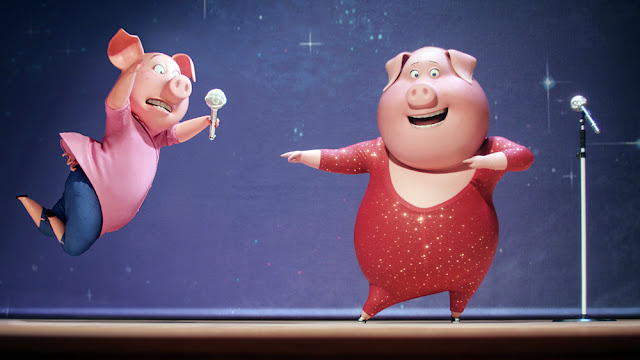 I loved this animated movie where deep down all the characters just want to break loose and sing. The songs produced for the movie where also really well done. Personally, I am a fan of Johnny and would love to see the sequel of this movie which is scheduled for release in 2020. In the 1 hour and 47 minute run time, they also show you amazing character development. The characters are all left at much better places at the ending, since the time we had first met them. Watch this movie – if not for the cute plot but for the amazing number of singles they have managed to churn out for one movie! 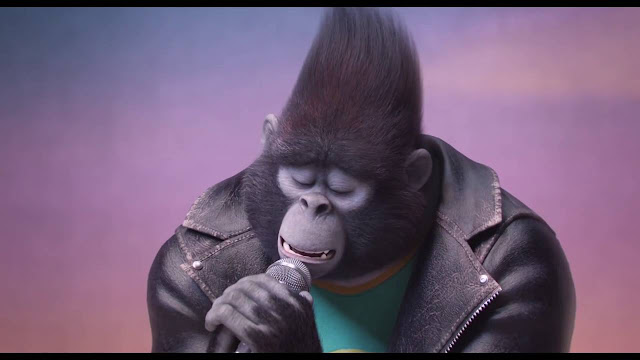